Antarctica settlement of the future Part1 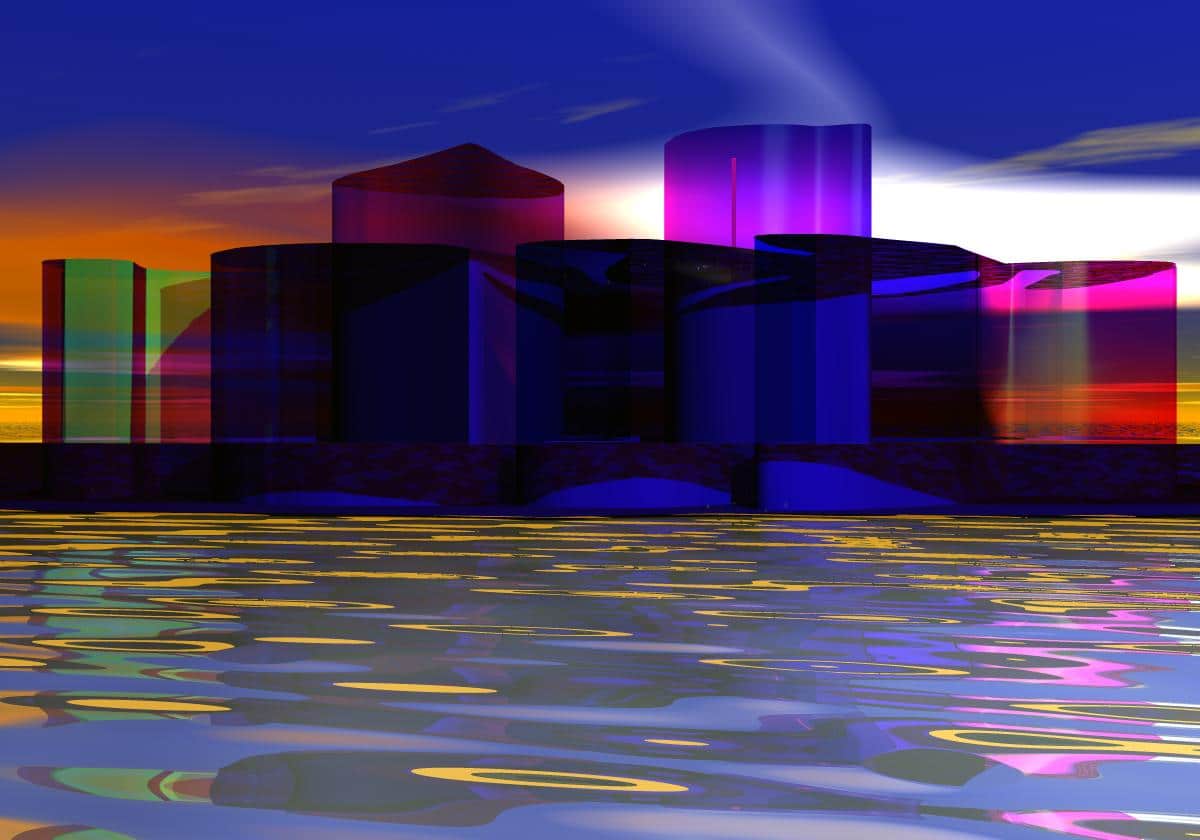 As the present human settlements become overcrowded and over exploited by Capitalist parasites, the human race mostly from the south, should start to think of Antarctica as new settlements for their future generation. The African and south American people have more right to Antarctica than anyone else. Instead of dreaming to settle in outer space ie, Mars, the moon,etc, its logical for the human race to make use of the vast empty lands on planet earth. Building a socialist world,means thinking beyond your present environment and looking into the future. When humanity is looking into space settlement,we should not ignore unsettled lands on our planet, such as Antarctica.

Antarctica is Earth’s southernmost continent, containing the geographic South Pole. It is situated in the Antarctic region of the Southern Hemisphere, almost entirely south of the Antarctic Circle, and is surrounded by the Southern Ocean This concept will be used in game design and filming studio-the idea is to bring to human social environment, a new settlement of the future. Without artists, this world would not be the way we see it-with great buildings,machines,bridges & roads, airports,furniture,fashion, etc. its the great mind of designers, that make us enjoy and live within great spaces. Of-course, engineers without artists, their vision would be a pain to understand. The idea behind this project,is to learn how to build a new world in spaces that we tend to overlook and take for granted, because our thinking has been modified by mainstream media and turned into puppets on a string. Antarctica, on average, is the coldest, driest, and windiest continent, and has the highest average elevation of all the continents.[6] Antarctica is considered a desert, with annual precipitation of only 200 mm (8 inches) along the coast and far less inland.[7] The temperature in Antarctica has reached −89 °C (−129 °F). There are no permanent human residents, but anywhere from 1,000 to 5,000 people reside throughout the year at the research stations scattered across the continent. Only cold-adapted organisms survive, including many types of algae, bacteria, fungi, plants,protista, and certain animals, such as mites, nematodes, penguins, seals and tardigrades. Vegetation where it occurs istundra.

Antarctica is a de factocondominium, governed by parties to the Antarctic Treaty System that have consulting status. The Antarctic Treaty was signed in 1959 by 12 countries; to date, 50 countries have signed the treaty. The treaty prohibits military activities and mineral mining, prohibits nuclear explosions and nuclear waste disposal, supports scientific research, and protects the continent’s ecozone. Ongoing experiments are conducted by more than 4,000 scientists from many nations.