Breaking the Silence; Batwa through a Visual Language The Rwandan society is never visually communicated well by Artists because everything in Rwanda has been distorted to fit the Hutu and Tutsi narrative that has hijacked the true Rwandan culture.
The other main big problem with today’s Rwanda is the lack of creative minded people and the knowledge of their true story – those that are historically known for their creativity- the Batwa people; have been neglected, abused and denied the right to live a dignified life in their ancestral land. The loss of a creative culture through a systematic discriminative policy of the Batwa by both the Tutsi and Hutu respectively, has led to Batwa genocide and a cultural identity crisis in Rwanda. The descendants of Batwa of Japan are doing well when it comes to creativity, because Japanese have not carried out a discriminative policy. 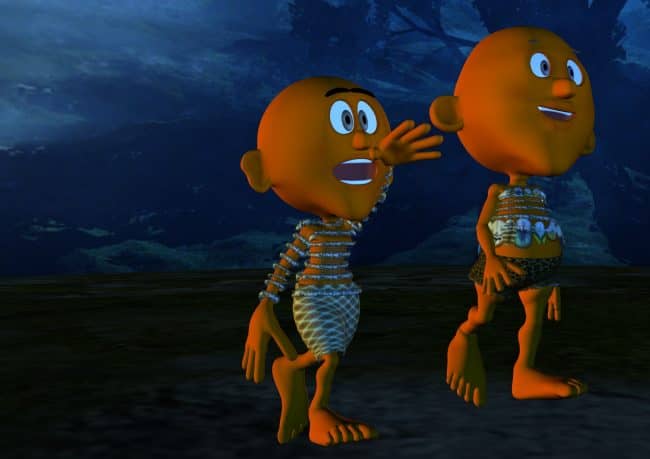 What the Bantu and Hamitic migrants to central Alkebulan (the great Lakes of Africa) did, was to exterminate the Batwa heritage. The ancient name of Africa was Alkebulan. Alkebu-lan “mother of mankind” or “garden of eden” so you better remember and teach it to your children!!

The name Africa is named after a Roman warlord Called Scipio Africanus ( uhh, imagine having a name called Afric anus). Now you can understand why Africa has endless wars.

Alkebulan is the oldest and the only word of indigenous origin. It was used by the Moors, Nubians, Numidians, Khart-Haddans (Carthagenians), and Abyssinians(Ethiopians). Like all methods of manipulation the Romans sought to completely disconnect the indigenous Africans from their culture, deities, and knowledge. Just like the ancient colonisers before them-today’s modern coloniser, refers to Alkebulan “Africa” as the third world instead of the first world.

The Batwa were the first Alkebulan people and they created the first advanced civilisation worldwide-they were very advanced navigators,etc.

The first Paleolithic person was the Twa who had evolved in Central Alkebulan at the source of the Nile Valley and from here all originated (civilisation) and was carried throughout the world.The Batwa created religion and are the first humans. The first  Egyptwa  (later renamed Egypt by the Roman colonisers) gods were Twa (Ptah, Bes) and the goddess were Twa. 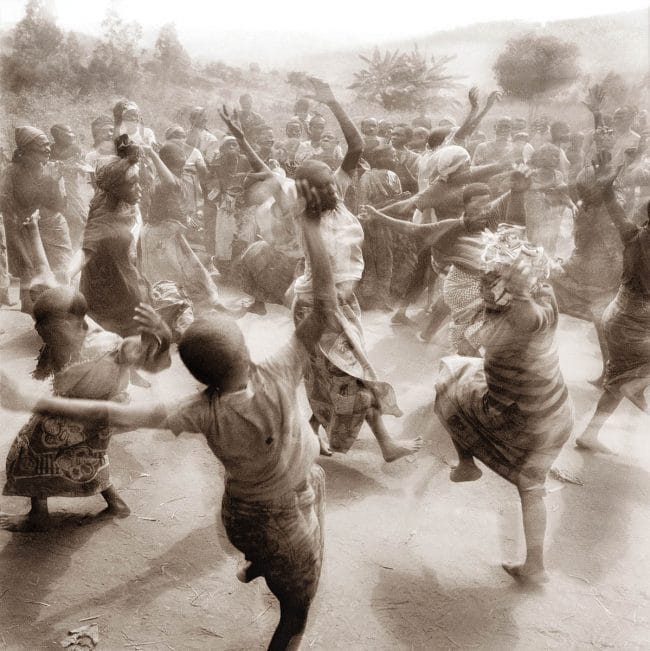 Batwa are the original owners of the Adam story, God, Garden of Paradise, sacred tree. A noble Mutwa man made of earth and a wicked Mutwa woman who led him to sin. God ban a single fruit, the woman asking the man to eat the fruit. Then God punished Batwa sinners. The Batwa believed in a father God who was killed. A virgin mother who gave birth to a Saviour son who avenged the death of his father. These became Osiris, Isis, Horus of Egypt.

The Batwa had developed in the distant past a highly technical and advanced type of material culture and they built boats-travelling all over the world. But civilisation brought them nothing but bad luck, so preferring happiness to misery, they finally gave up this high material civilisation. The Batwa fossils have been found in all parts of the world. 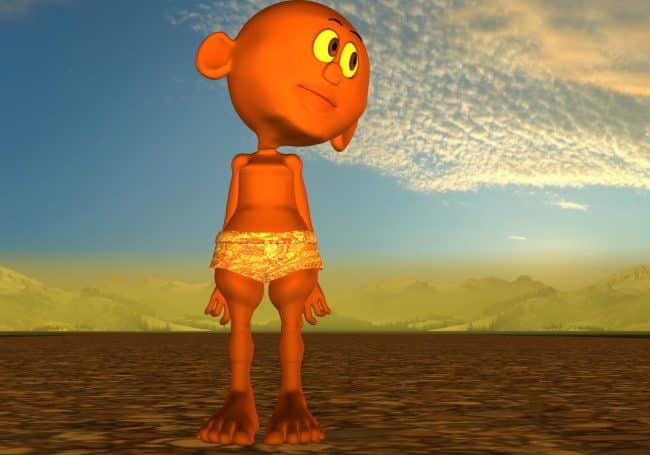 Many Chinese, Japanese and Mayan are the same 5’0″ size of the Batwa because they are descendant of Batwa people. If you look closely, you can see their Twa phenotype. They look outside like the Batwa and other African ethnic group mixed with other people and their descendant who are really the same African people look different.