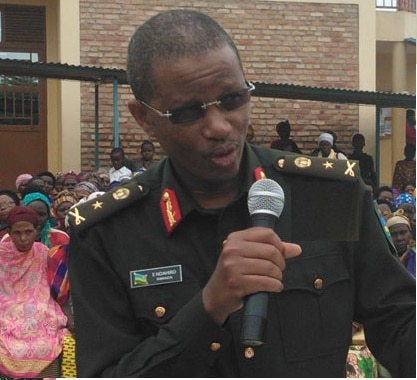 An anonymous person leaked 11 million documents describing how the world’s rich and powerful hide money in offshore tax havens.The leaked document also proves that Emmanuel Ndahiro is a thief and has been stashing away his loot in offshore banks to escape the tax regime

The documents show the myriad ways in which the rich can exploit secretive offshore tax regimes. Twelve national leaders are among 143 politicians, their families and close associates from around the world known to have been using offshore tax havens.

The hidden wealth of some of the world’s most prominent leaders, politicians and celebrities has been revealed by an unprecedented leak of millions of documents that show the myriad ways in which the rich can exploit secretive offshore tax regimes

Brig. Gen. Emmanuel Ndahiro is a confidant of Rwandan President Paul Kagame, having served as the president’s physician, security adviser and spokesman.He also served as military spokesman when Kagame was minister of defense from 1994-2000. Ndahiro led Rwanda’s National Intelligence and Security Services from 2004-2011. In 2015, Kagame promoted him to brigadier general. Emmanuel Ndahiro is a Thief

Emmanuel ndahiro in offshore company owned by an army colleague

Emmanuel Ndahiro became a director of British Virgin Islands company Debden Investments Limited in September 1998, the same year in which Ndahiro regularly appeared in international news as a spokesman of the Rwandan army. Debden reportedly owned a jet aircraft. At the time of his appointment, Ndahiro’s listed address was a building in a commercial section of a West London neighborhood. Hatari Sekoko, a former soldier with the Rwandan Patriotic Front and now a major business executive, was the company’s owner. The company was deactivated in 2010.

Recent Dictator Paul Kagame was received in Guinea as a thief in Arms because of this: Touré was granted the power of attorney to Matinda Partners and Co. Ltd, a British Virgin Islands company, in November 2006. That same year, she began a relationship with a mining company that U.S. authorities alleged had paid her $5.3 million to help it win a disputed mining concession from her husband, then-President Lansana Conté, shortly before he died in late 2008. Investigators said Matinda was a conduit for much of the money paid to Touré. Touré, who is cooperating with U.S. authorities as part of an ongoing probe, has admitted to receiving bribes in order to influence her husband. She used a stand-in shareholder, Beneficence Foundation, and a Swiss company as the foundation’s manager, which reduced public connections between Matinda and Touré. The company ceased to operate on 30 April 2010.

Meanwhile, a company that wanted to sell a prospective oil field reportedly paid Mossack Fonseca to help it avoid $400m in taxes in Uganda.

That’s more than the Uganda national health budget. The law firm apparently did this by simply changing the company’s tax haven. 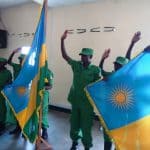 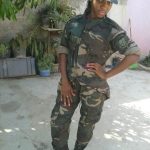 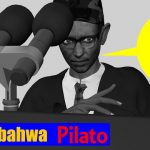 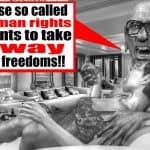 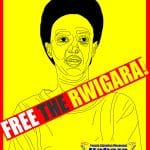 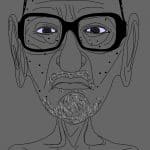 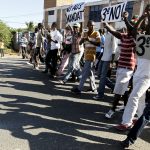 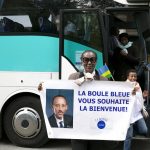 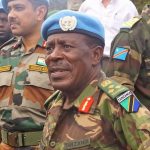 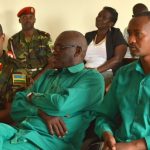 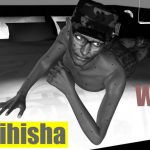 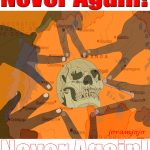 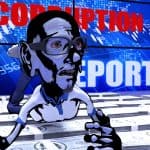 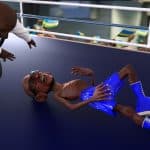 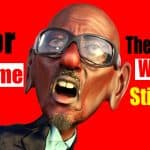 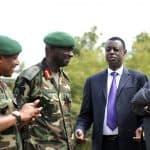 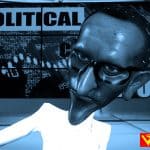