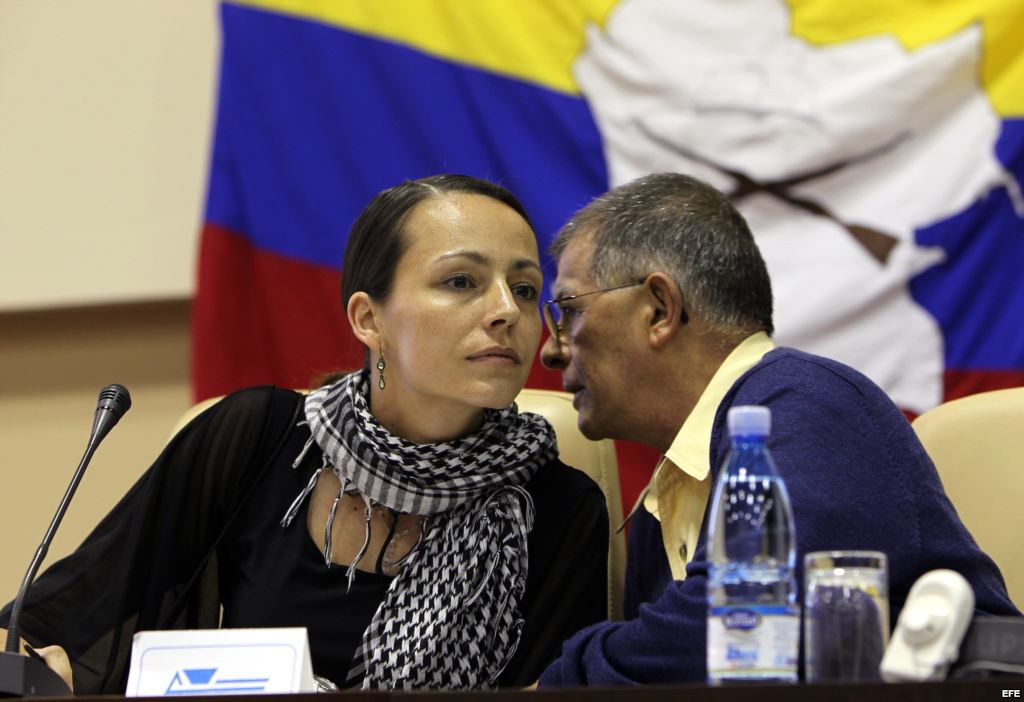 This week, the bombings, aerial strafing and mortar attacks against positions of the 26th Front of the FARC in the Cafre Canyon, jurisdiction of Mesetas (Meta), continued. As a result of the defensive response, we regret the fact that 8 military lost their lives unnecessarily.

In area of the 36th Front (Northern Antioquia), from December 30, troops from the military base of Providencia de Anorí attacked the villages of La Concha, Quebrada La Moreno and Santiago with mortar fire. So far, one military has been severely wounded as a result of the operations. All these casualties are dead and wounded which could have been avoided if the government had taken a less petty and irrational attitude.

The FARC-EP highlight and appreciate the call made by the Frente Amplio por la Paz (Broad Front for Peace) upon the Government of Santos, to desist from these foolish actions in the middle of a peace process, because they could cause the end of the unilateral ceasefire and destroy the atmosphere of trust that must surround the Conversation Table.

MILITARY SIEGE AGAINST THE TRUCE CONTINUES The military siege against guerrilla units that are in truce intensifies in the Llanos Orientales and Cauca.

Is it a government’s decision to maintain a confrontation that continues to generate more victims and more suffering? If the government really wants to get to the signing of a Final Agreement, its deeds should be consistent with the discourse of peace. The majority of the people claim so and patience is running out.

On December 24, at 16:50, 4 Air Force planes bombed the area of El Trapiche, on the banks of the Siare creek, in the department of Guaviare.

On January 1, at 20:30, a phantom aircraft of the army strafed El Trapiche for 30 minutes.

On January 4, at 02:00, there was a landing of army and police troops in Salto Gloria, in area of the first Front of the FARC.

On the 5th, at 02:50, the army bombed, strafed and landed troops close to combat units of the FARC. During the action, a guerrilla fighter was injured.

In Cauca, eight days ago, the Spartacus operation started, against structures of the column Jacobo Arenas of the FARC. A battalion and three companies are participating in it, including “Cobra” and “Baltic”.

We hope that the Frente Amplio por la Paz (Broad Front for Peace), will monitor the situation and pronounce itself about these events that threaten the sustainability of the unilateral cease-fire every day.

Free Rwanda Editorial Team says:This just shows that the Colombia government has no interest in the population, but Arms manufacturers and their foreign shareholders. Its foreign interests that are being put before Colombians.

That’s why the Colombian people should unite and overthrow such a bad system, that has no interest in a peaceful  but pain and rivers of blood in Colombia. 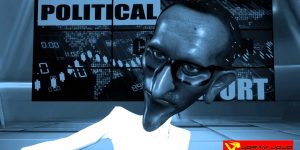 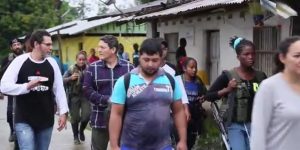 In this special report, the Peace Delegation of the FARC-EP presents the exclusive images of ...read more 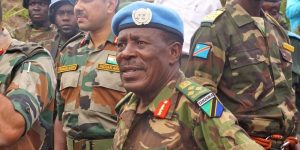 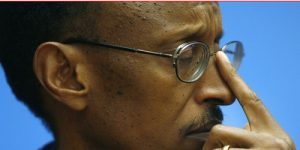 The Rwanda autocratic regime does not only spend fortune hiring killers to go around to ...read more