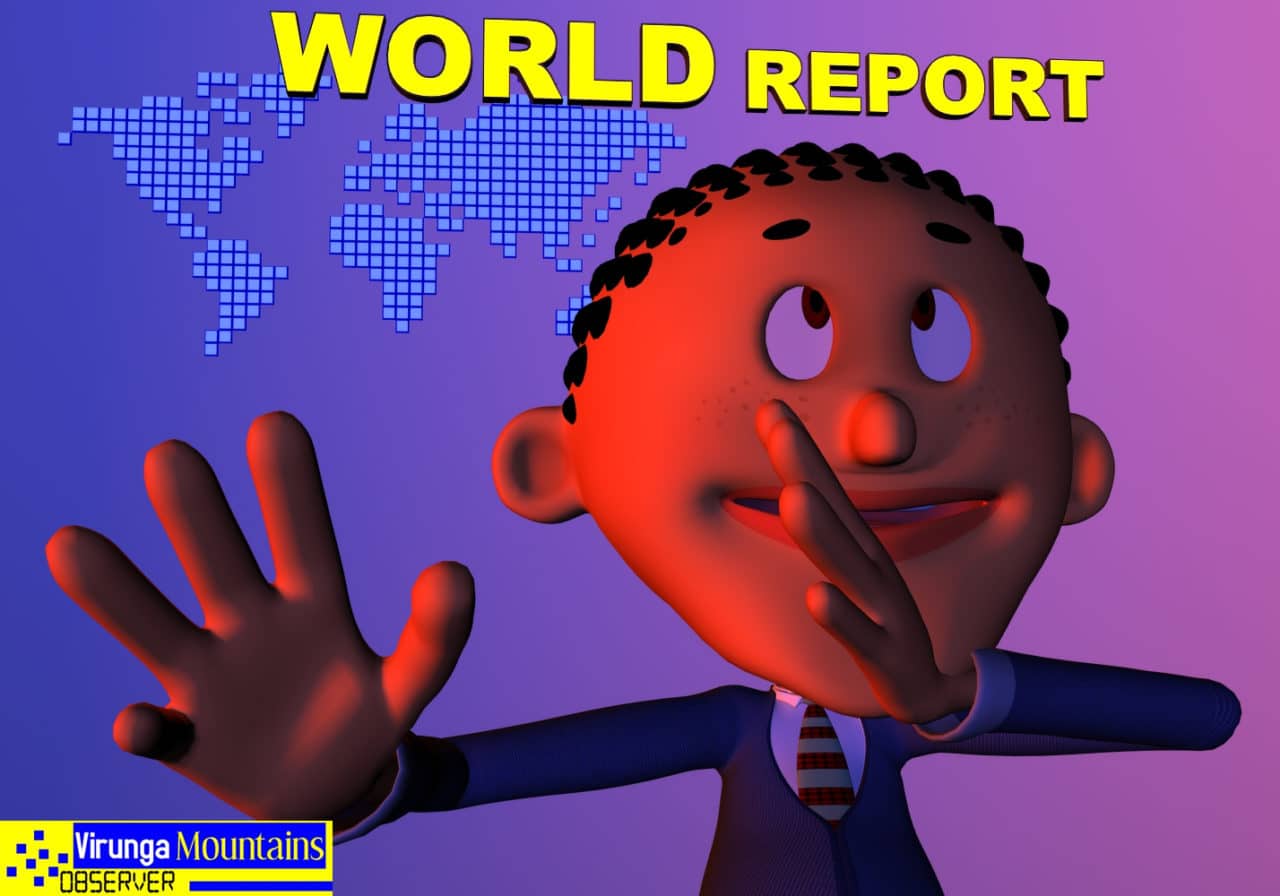 The term new media has become a buzz word for mainstream media to relegate upcoming independent voices to just forums. Thus, Rwanda Alternative New Media is considered subversive and rarely gets the support it deserves. Today, general computing has been renamed “ICT”. What bandwagon riders have failed to understand, is that ICT is a watered version of computing. The mantra SMART Rwanda, being peddled by computer novices, is just a conceptual innovation by tweeter,facebook, etc. consumers, and not Rwandan computer scientists that understand the art of writing and house keeping computer code. iSocial is a free social networking script platform that allows you to create your own Friendster and Orkut like sites. Use bookmarks, dating and create groups with just one mouse click.

AroundMe Creates collaborative social websites (like Ning, Myspace, Yahoo or Google groups). Each group can create a multiple web pages. They get a drop in guestbook, blog, forum and wiki. Each group is fully customizable using xHTML, CSS, Javascript and PHP.

PHPizabi is one of the most powerful social networking platforms on the planet. With literally thousands of websites powered by PHPizabi including everything from simple friends sites to the most complex networking super sites out there.

These are just a few of social networking scripts that are out there. These scripts have been around for sometime, and most of them were written(Programmed) by people who wanted an alternative platform of communication from mainstream media-scripts such as WordPress were not written for capitalists, but leftists with anarchist political ideology to publish their voices. This became diluted when mainstream journalists also got into blogging, and mainstream search engines such as google,yahoo, and Bing started favoring mainstream bloggers. That’s why it becomes very disappointing when the Rwanda government that boasts to be leading in the region-the use of ICT not innovating, but mere consumers and cheer leaders of other people’s websites such as tweeter, Facebook, Flickr, etc. The worry about Rwanda becoming a shining star at consuming social media, is the amount of time wasted-spent indulging in nonsensical talk and gossip. I wouldn’t be surprised if the Rwandan regime is also planning to introduce, University Bachelor degrees in tweeter and Facebook management,as the leadership of Rwanda, is there to be told what to do by imperialism. Alternative new media should be made of autonomous platforms that are free from the fangs of capitalism and mainstream propaganda. When mainstream media decides to squat ie. creating an account on tweeter, Facebook,etc. then you begin to realise how new media is still a buzz word and not a reality. 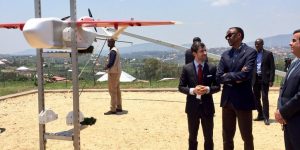 The Rwandan autocratic regime has found it necessary and beneficial to use drones as a ...read more