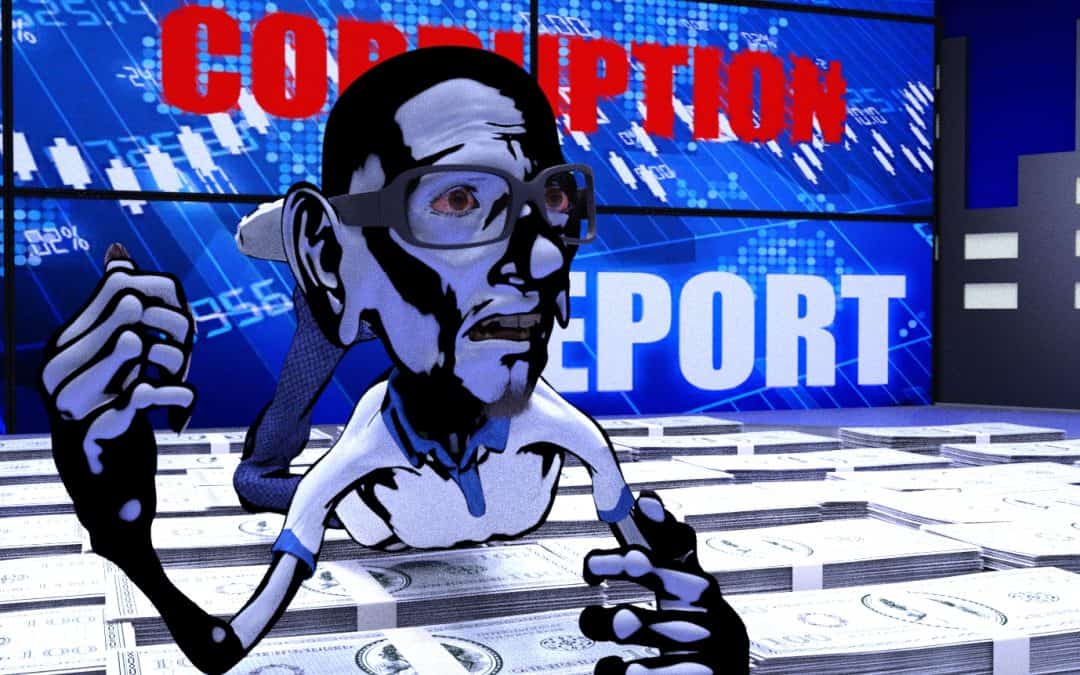 Today, the world and the international community, are being misled into believing that this year, Rwanda will be holding free and fair Presidential elections. Its true that elections will be taking place in Rwanda, as a formality to legalise Paul Kagame as a democratic. However, you can’t have a free and fair election process under a dictatorship and expect to win.

Though the politics in Rwanda is mainly dominated by Capitalism and neo-liberalism, it doesn’t stop Free Rwanda Political Organisation, from extending its solidarity to progressive Candidates that will be participating in Rwanda Presidential elections. However, this can be problematic as leftists continue to face discrimination from the political class. Being a socialist is considered dirty, and dangerous.

In fact, the Rwanda oppressive regime, has has gone to the extent of creating a fictitious socialist party run by the Directorate of Military intelligence (DMI), to trap our activists.

What is even so pathetic, is the way elections are organised in Rwanda-the results are always predicted before the elections are even  held. No political dispensation can take place without the meddling of the dictatorship…there’s no right to say what one thinks, no full access to funding and media outlets by other candidates.

We are being told that Dictator Paul kagame will win 98% of the total votes. Now, how can someone predict the results before the campaigns even start?? Of course, in a phoney country such as Rwanda, everything is managed and controlled by the dictatorship.

Today, all civil servants and wage earners, are victims of an extortion racket-they’re being forced to pay 10% of their earnings to Paul Kagame’s elections fund, as Failure to do so, will automatically qualify one to be involved in subversive activities. Now, how does anyone expect to win in such an election. The elections in Rwanda can only be free and fair if Criminal Paul kagame does not stand, as he’s term will have expired.

Its a fact, Paul Kagame is a criminal  like the interahamwe, that should not be imposing himself on Rwandans, but facing justice. The evidence of his criminality is on display in Rwanda for everyone to see….his own comrades blame him for the Tutsi Genocide.

Now, some parasite seated in America, etc.  think that the rest of us are fools and its them that know what really happened in Rwanda.

As we approach the Rwanda Fake Elections, Criminal Paul Kagame and his Collaborators have already started playing nasty games.

In spite of the fake elections, we won’t let them enjoy the monopoly of nastiness, as we’re also very prepared to play their nasty game.

The development of democracy in Rwanda after the genocide, continues to be far from reality.

Its very sad that Paul Kagame and his collaborators, have failed to learn from the dark history of Rwanda and instead  have chosen to ride on the oppressors highway. However, history has taught us that, oppressors always end pathetically.
We have already blacklisted all the collaborators of the dictatorship that continue to pamper the dictator and also chock the essence of democracy in Rwanda. This struggle is not about fake elections, but the criminal system that continues to hold Rwandans and the entire region hostages.

Next time I look at why Paul Kagame works for his interests and not those of Rwandans-did millions of Banyarwanda die  in vain, so that one creepy man could benefit?? 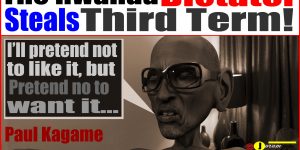 We all know that, the Rwanda elections were rigged the day the constitution was raped ...read more