Scotland Yard appeared to be facing a legal dilemma Wednesday following credible reports that Rwanda’s intelligence chief – indicted by Spain on genocide charges in 2008 — had arrived in Britain on official business.

Karenzi Karake, current head of the Rwandan National Intelligence and Security Service (NISS) who is internationally wanted by Spanish courts for genocide, crimes against humanity and war crimes, has been visiting and moving freely in Britain for sometime. 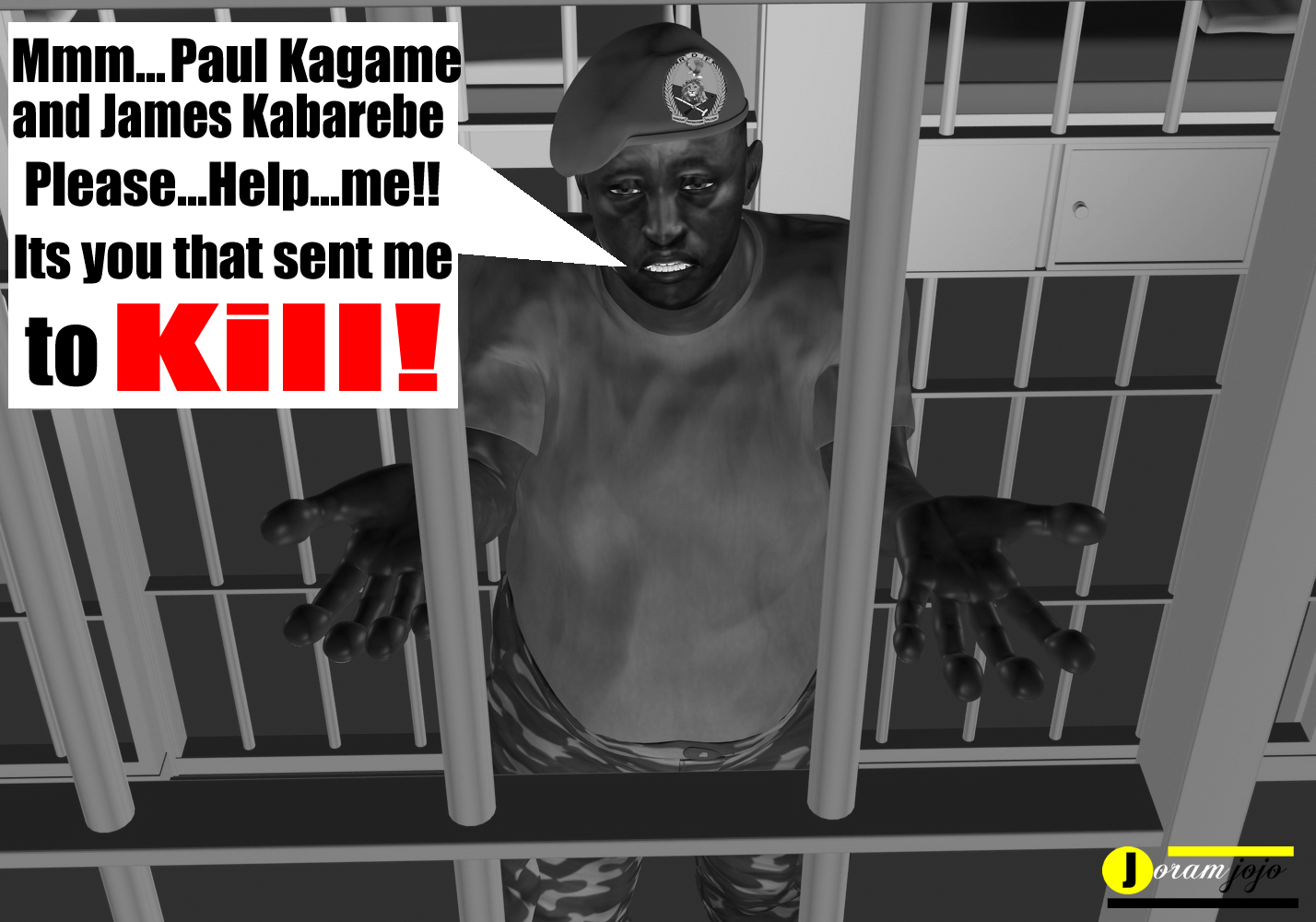 Emmanuel Karenzi Karake, one of President Paul Kagame’s top generals, was indicted by a Spanish court on charges of genocide and crimes against humanity in connection with large scale, organized massacres against Rwandan civilians when he was the head of military intelligence after the 1994 genocide.

“As you can imagine this is a serious issue. It’s being dealt with by senior officers,” a spokesman with Scotland Yard’s press bureau told Digital Journal.

“With sensitive issues you have to be careful to make the right response that’s accurate. We are not confirming or denying anything at this stage,” the spokesman said.

Under the European Arrest Warrant, which is valid for EU states and Britain, Scotland Yard would be expected to arrest and hand over Karake for trial.
A European arrest warrant and an international arrest warrant are indeed “active” against Lt. General Karake, Jordi Palou Loverdos, a Spanish lawyer representing victims’ families in the case, told Digital Journal.
One of the first reports to emerge on Karake’s arrival in the UK was from Noble Marara, a former driver to President Kagame and now a dissident living in Britain.
Another Rwandan dissident who requested anonymity confirmed to this journalist that Karake was indeed in the country. The dissident, who lives in Britain and has been a target of Rwandan government operatives there, said it was a “worrying” development.

Britain has been one of Kagame’s staunchest allies since the 1994 genocide in which hundreds of thousands of Tutsis and moderate Hutus were killed by Hutu extremists.

The allegations against Karake in the Spanish indictment are detailed and damning. Several defectors of Kagame’s Tutsi-led army have given sworn testimony that under Karake’s orders, thousands of Hutu civilians were killed in an area called Masaka, just outside the capital. The former military intelligence chief is also accused by his ex-colleagues of having ordered the systematic massacre of civilians in Ndera, Gabiro, Rwinkwavu, Nasho, Kidaho, Nkumba and Ruhengeri, including the “mass incineration” of bodies in Akagera Park, which was off limits to NGOs and UN personnel in the aftermath of the genocide.

The Spanish indictment also alleges that Karake ordered the killing of three Spanish nationals working for the NGO Medicos del Mundo and was ultimately responsible for the murder of Canadian priest Guy Pinard in 1997.

Karake was among 40 senior officers of Kagame’s Rwandan Patriotic Front who were indicted by Spanish Judge Fernando Andreu Merelles on counts of genocide, crimes against humanity and terrorism, in a case of universal jurisdiction.

The doctrine of universal jurisdiction contends that crimes of genocide, torture and terrorism are so serious that people accused of committing them can be tried anywhere, even in countries where the crimes did not take place.

The Spanish court said it had enough evidence to implicate Kagame in mass murder and reprisal atrocities but it could not indict the president because as head of state he has immunity. 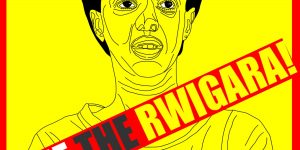 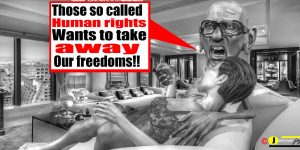 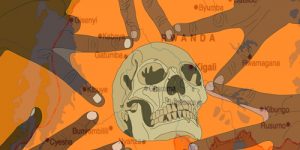